Thump Thursdays with Resident DJ ThMp3r and guests LIVE in the mix! 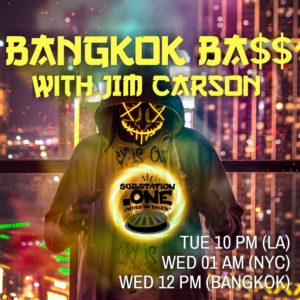 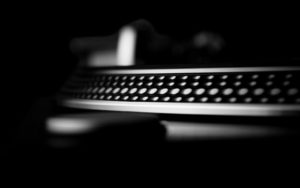 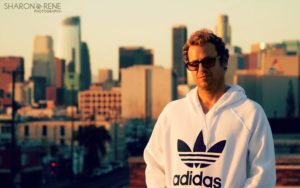